Dumbly in my Ringside Seat

Hold on, we're re-recording the lead vocals to Her Grandfather, The Robert Frost of Korea. Ole thos e is in the recording booth right now.

It's hot in there, but not as hot as the jams thos e is recording.

Oh my, Grandma! So sexy.

We can watch him in The Box thanks to Skype.

So far the boys have finished the following tracks from the forthcoming - much anticipated - release Mustardy are complete:

With Drunk Astronauts
Belly Dancing Superstars
Shower Power
The Tourist Halts
and then this one thos e is singing now. 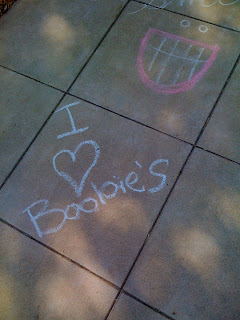 We were greatly honored today to have two great old hands sit in on the session. Buster "Geemail" Koots, and Old Cornbun (you know who) joined us the last two days to add some background vocals and Theremin.