Do it In the Nude* 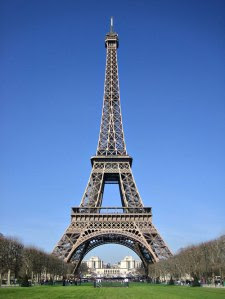 This is cross-posted from FozBlog.

Historians and music anthropologists agree that the greatest single session in the history of recording was the 1985 date in Leawood, Kansas that resulted in Bobby and the Chuxx recording Trouble at the Circus, Theme of the Guys From France, and Manhood is a Soup for the Back of a Man's Head album. The new FtH set opener, Keep Your Nose Clean, is also from that magnificent collection.

In honor of that occasion Foz the Hook has prepared Theme of the Guys From France for live performance, and will debut it tonight at Cole's Comedy Open Mic. This is the first time, so far as can be ascertained with available technology, that Theme of the Guys From France has been performed in Chicago, or outside of Leawood, Kansas. The show starts at 9:00, so if you like blogging or going to blogs, join us at Cole's just in time.