How We Write Songs

In a nutshell, here's the genesis of one of the songs we're planning on putting on the next Chuxx. This one's called "Bellydancing Superstars" and it began on March 6th with this email to Steve. 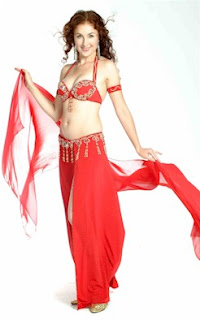 There's a live music venue a few blocks from our house that used to be a movie theater. It's called the El Rey. And when we drove by it last night it had the best marquee ever.

In big letters. It was the only thing on the marquee.

And I thought, "Now, THAT'S the name of the new album." And my plan was to go home and grab my camera to shoot a picture of it. But when we drove by it later, they had changed the marquee.

Two days later, Steve sent the rough drum part along, to which I added bass and doctored a little bit so that it had room for singing in the verses and chorus. So on March 13, I sent Steve the doctored version, which now sorta sounded like a song. (These are the things we can do electronically now that there's the interwebs.)

By March 15th (the Ides of March, naturally), the rough music to the song was finished, even though Steve and I had not even been in the same room or on the phone.

On a side note, the lyrics to the song -- the only part that doesn't require elaborate computer programs or emailing at all -- are still not done.
Posted by Jeff at 8:57 AM